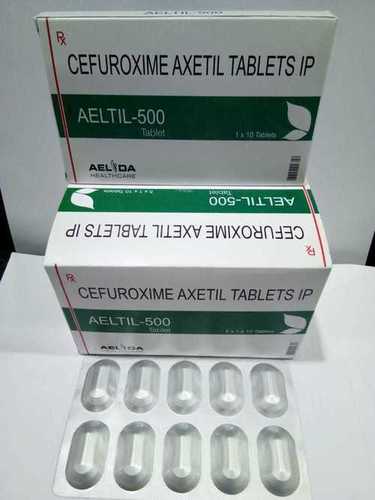 Clavulanic acid is a naturally derived beta lactamase inhibitor produced by Streptomyces clavuligerus. Clavulanic acid binds to and inactivates them thus preventing the destruction of cefuroxime that is a substrate for this enzyme. It has poor intrinsic antimicrobial activity, but it is an irreversible binder of ÃŸ-lactamases produced by a wide range of gram positive and gram negative microorganism.

Rationale for combination: Although Clavulanic acid does have some degree of bacterial activity, its principal role is as a beta-lactamase inhibitor. Beta-lactam antibiotics, such as the penicillins and cephalosporins, act by disrupting the development of bacterial cells walls thus causing the disintegration of the bacteria.  However, some bacteria acquire the genes to produce enzymes which inactivate this mode of action - so called beta-lactamases - drastically reducing the efficacy of this class of antibiotics. 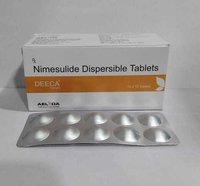 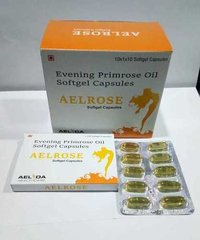 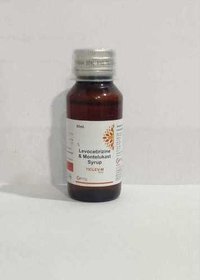 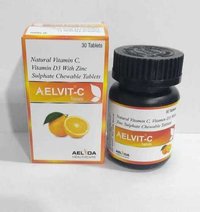